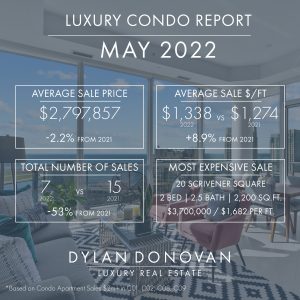 There has been a lot of conversation recently about the health of the Toronto real estate market. Unfortunately, it is nearly impossible to give a a quick overall synopsis. The market is so eclectic and has so many variables that almost every micro-market in the city has been operating in its own way. END_OF_DOCUMENT_TOKEN_TO_BE_REPLACED 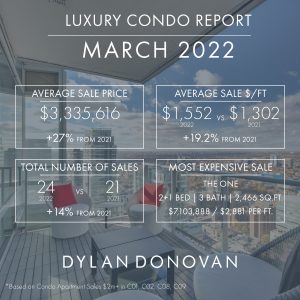 The spring weather seems to be here to stay, which means the spring real estate market is already in full force. Several significant factors have impacted the market this past month, including the return of people to downtown offices, lack of new listings, and the first of many anticipated interest rate increases.

Over the past few weeks, anyone in the Financial District can comment on how the PATH has come alive again. This resurgence has led to many buyers exploring the options of moving back downtown and many corporate relocations finally taking place that were on hold during the pandemic. END_OF_DOCUMENT_TOKEN_TO_BE_REPLACED 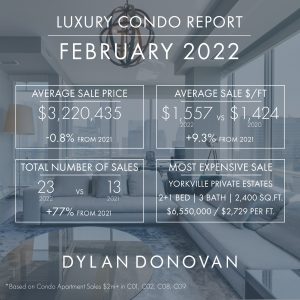 March seems to have come faster than we could have imagined, but I guess that comes as no surprise considering how busy life has been getting back to some resemblance of normality. The luxury real estate market was no exception. Although February is usually a relatively slower time of year due to the weather, lack of listings and less desire to be out house hunting, this February was one of the most active months in luxury real estate ever.  END_OF_DOCUMENT_TOKEN_TO_BE_REPLACED 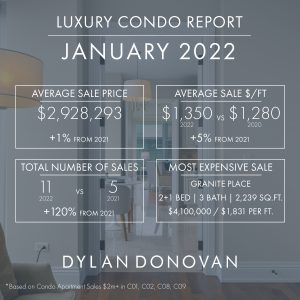 There have been many questions lately about how the real estate market has been doing and what is to come this year. Unfortunately I don’t have a crystal ball, but now that January has come and gone I think we have a pretty good idea of some of the trends we will see this year.

The luxury condo market started the year off exceptionally strong, with more sales of condos over $2,000,000 than any past January. Despite the lockdowns and restrictions across Ontario, Toronto real estate continues to push forward with no slow down in sight. END_OF_DOCUMENT_TOKEN_TO_BE_REPLACED 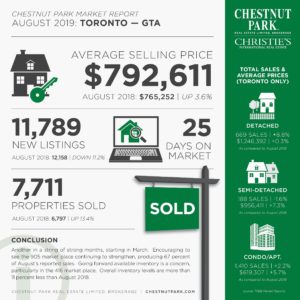 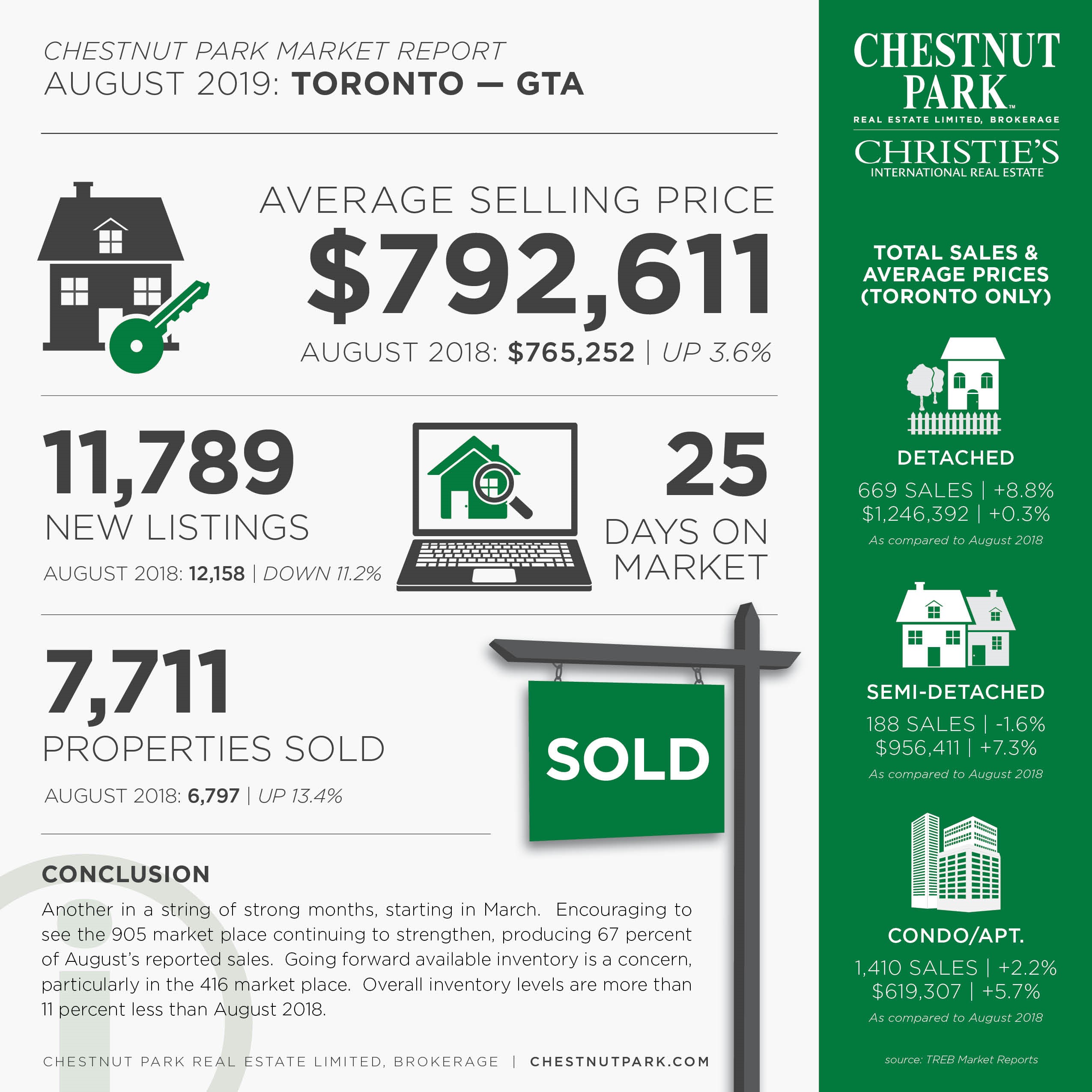 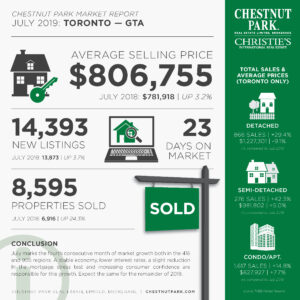 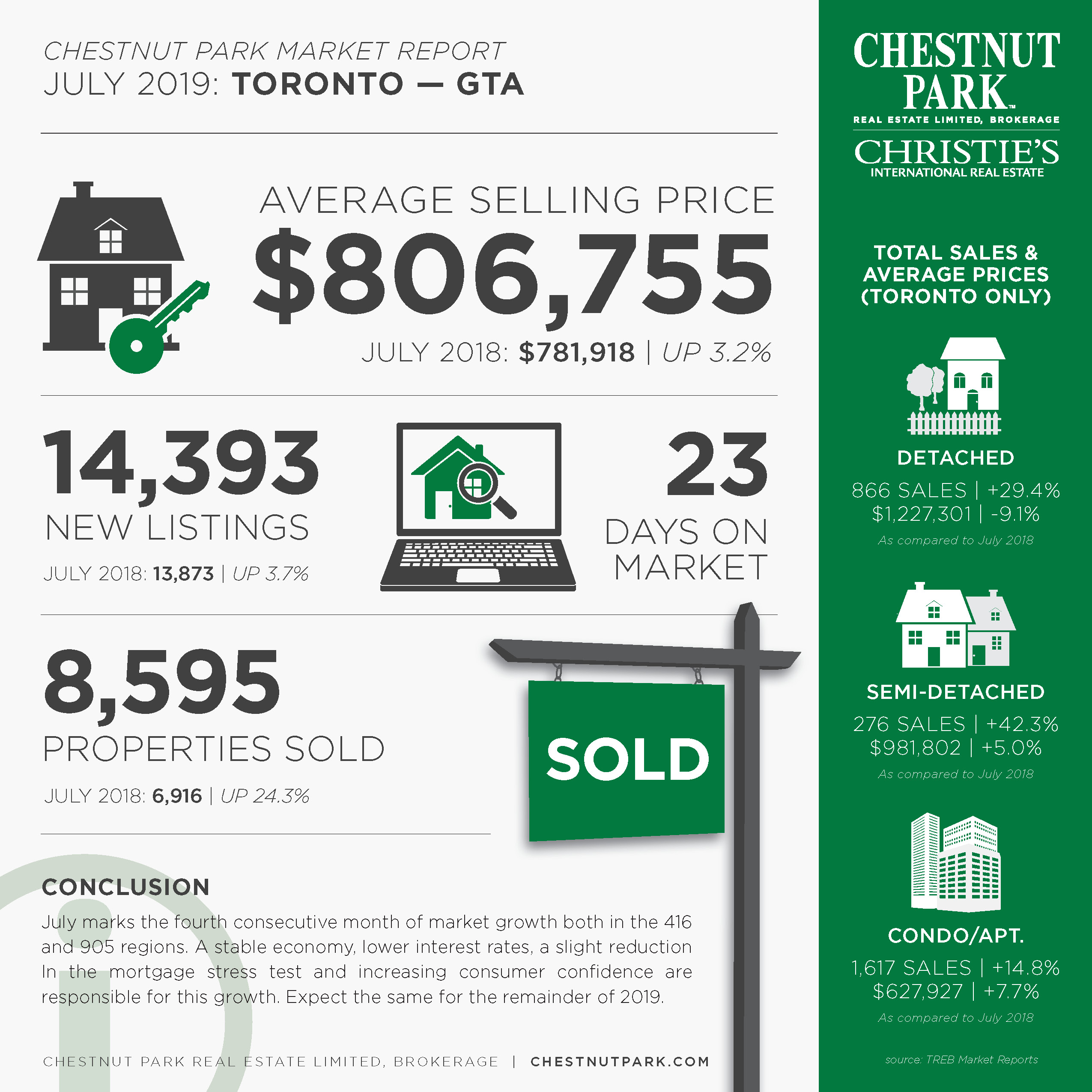 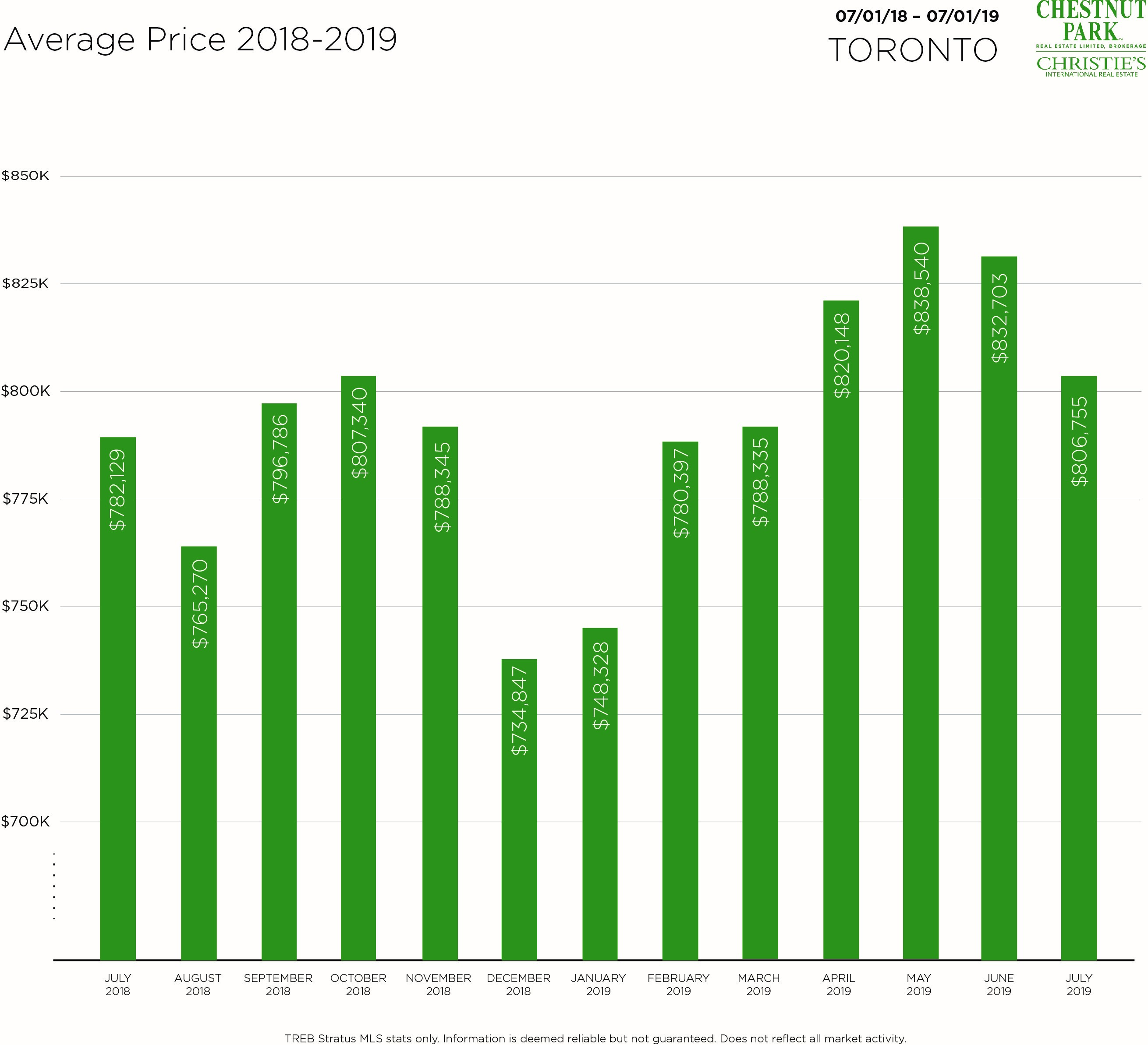